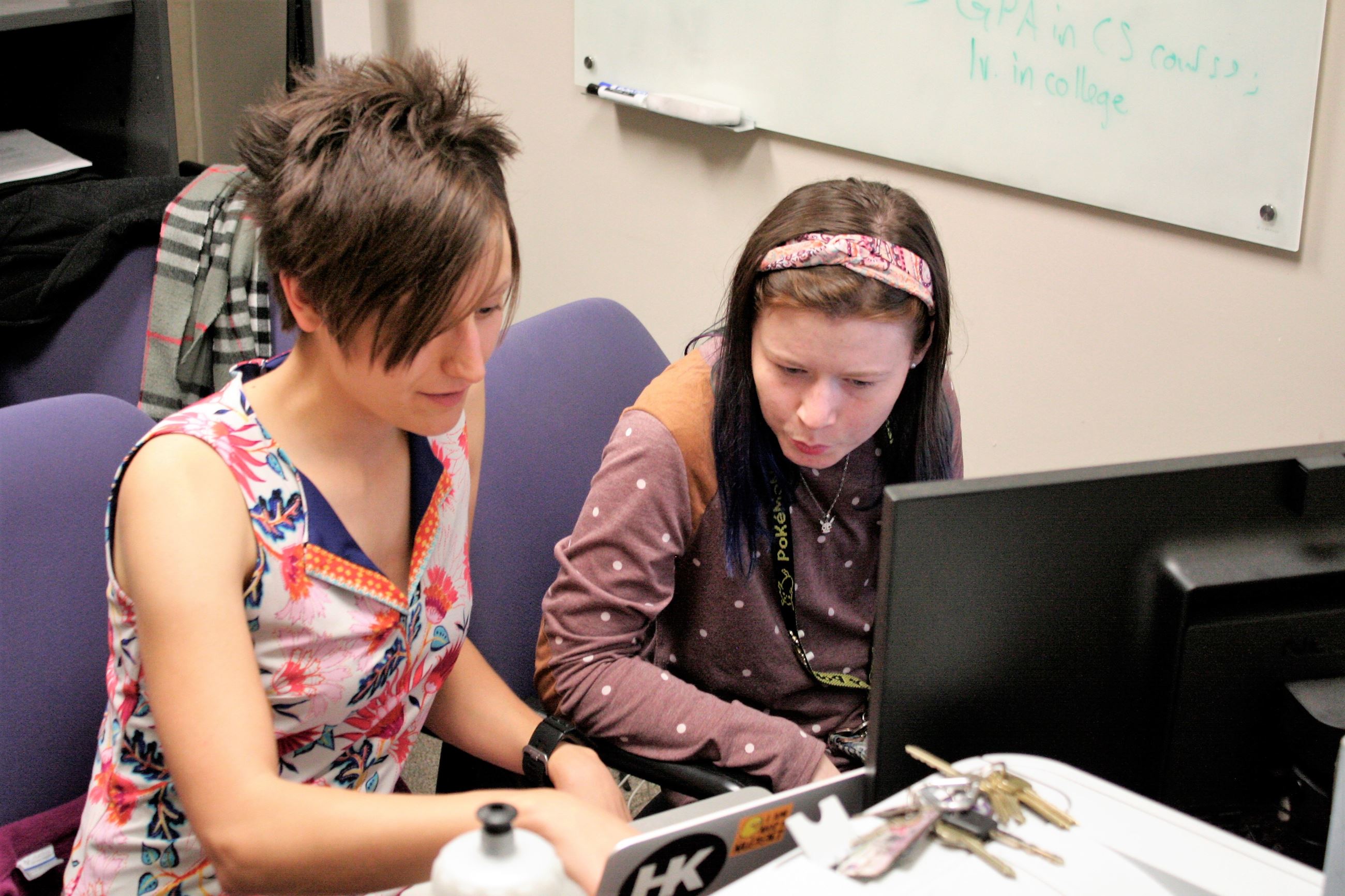 Lisa has a Bachelor of Science in Psychology from the University of Iowa, a Master of Science in Psychological Sciences from Kansas State University, and is currently finishing up her Ph.D. in Psychology from Kansas State University.  Lisa took two years off between her undergraduate and graduate programs to work with a private firm that focused on research-based professional education and philanthropy.  While working on her Ph.D., Lisa is also the lab manager of the Young Cognitive Lab. 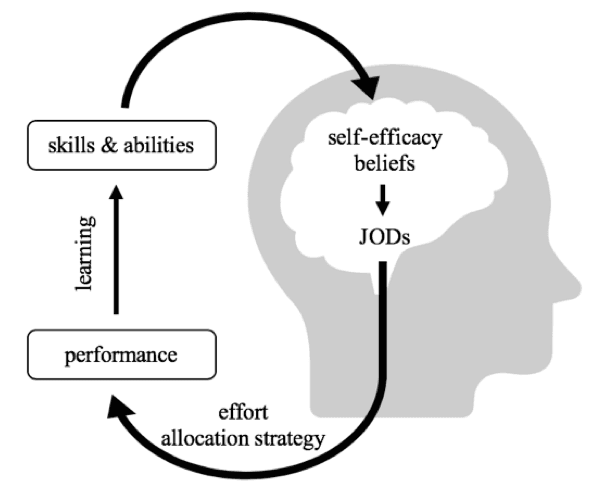 This past year, a military pilot conducted a daring helicopter rescue atop Mount Hood. The rescue was widely billed as “spectacular” because it involved completing a difficult landing under novel conditions and was conducted only after other options (a traditional helicopter; a standard Chinook helicopter landing) had been exhausted. How did the pilot know that a traditional landing would be too difficult to complete on Mount Hood? Under what conditions would they have pursued a traditional landing, even if it might have been unsuccessful? These questions illustrate the core goals of Lisa’s research program: to identify the sources of information that people use to estimate task difficulty and to predict how these estimates affect subsequent behaviors. She studies these phenomena in a variety of contexts including visual search, academic procrastination, and video game play. 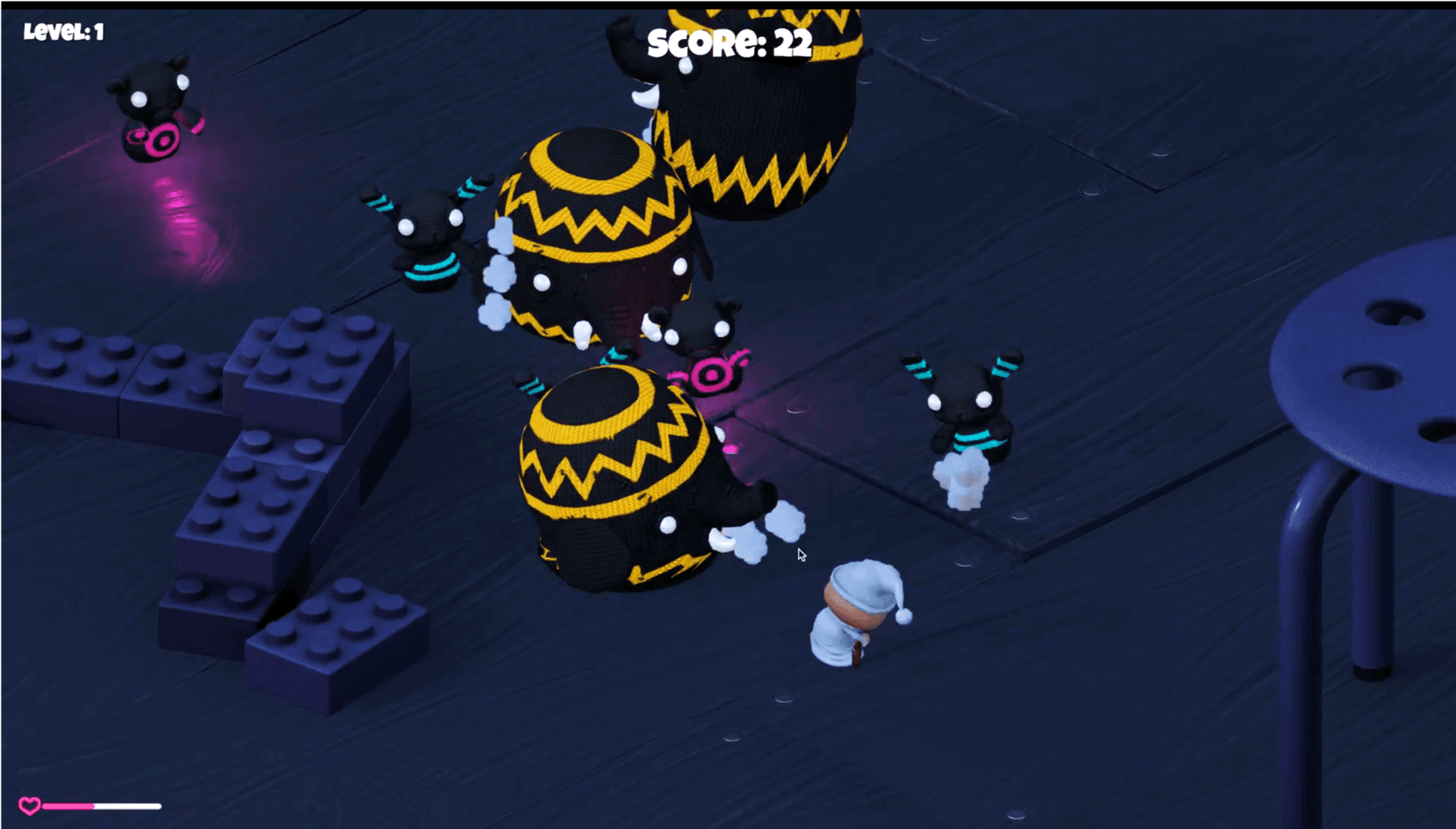 To explore these questions, Lisa uses multiple methods.  One method included the development of a video game that allowed her to change different aspects, like time and speed.  These factors, among others, have helped her gather the data needed for her research.

Connect with Lisa by requesting an in-person visit to a classroom or group or connect via email.  Teachers can also collaborate directly with Lisa on lesson plan development.

Let Sunset Zoo's Behind the Science staff help connect you with Lisa Vangsness by emailing behindthescience@cityofmhk.com. You can also visit her lab page on K-State's Website: http://bit.ly/lvangsness.