This annual scholarship supports the next generation of conservation-minded professionals. The scholarship covers an active college student's expenses related to a field conservation project where two awards are granted each year.

FOSZ Conservation Scholarships may be used for direct costs related to the Scholar's field work, including research that helps protect species in the wild, or protection of species or ecosystems in situ; awareness-building through information/educational materials conducted on behalf of a non-governmental organization (NGO) that publicizes conservation; or outcome-oriented education programs that target an audience that directly impacts the species or habitat of concern. The complete definition of "field conservation" can be found on the AZA website.

Survival was recorded 24 hours after topical treatment and caterpillars were frozen for further analysis. We quantified activity of key detoxification enzymes and expanded the research to also look at the gene expression of several of these enzymes.  By looking at gene expression we could also see if caterpillars were producing more of these enzymes when feeding on one milkweed species over the other. 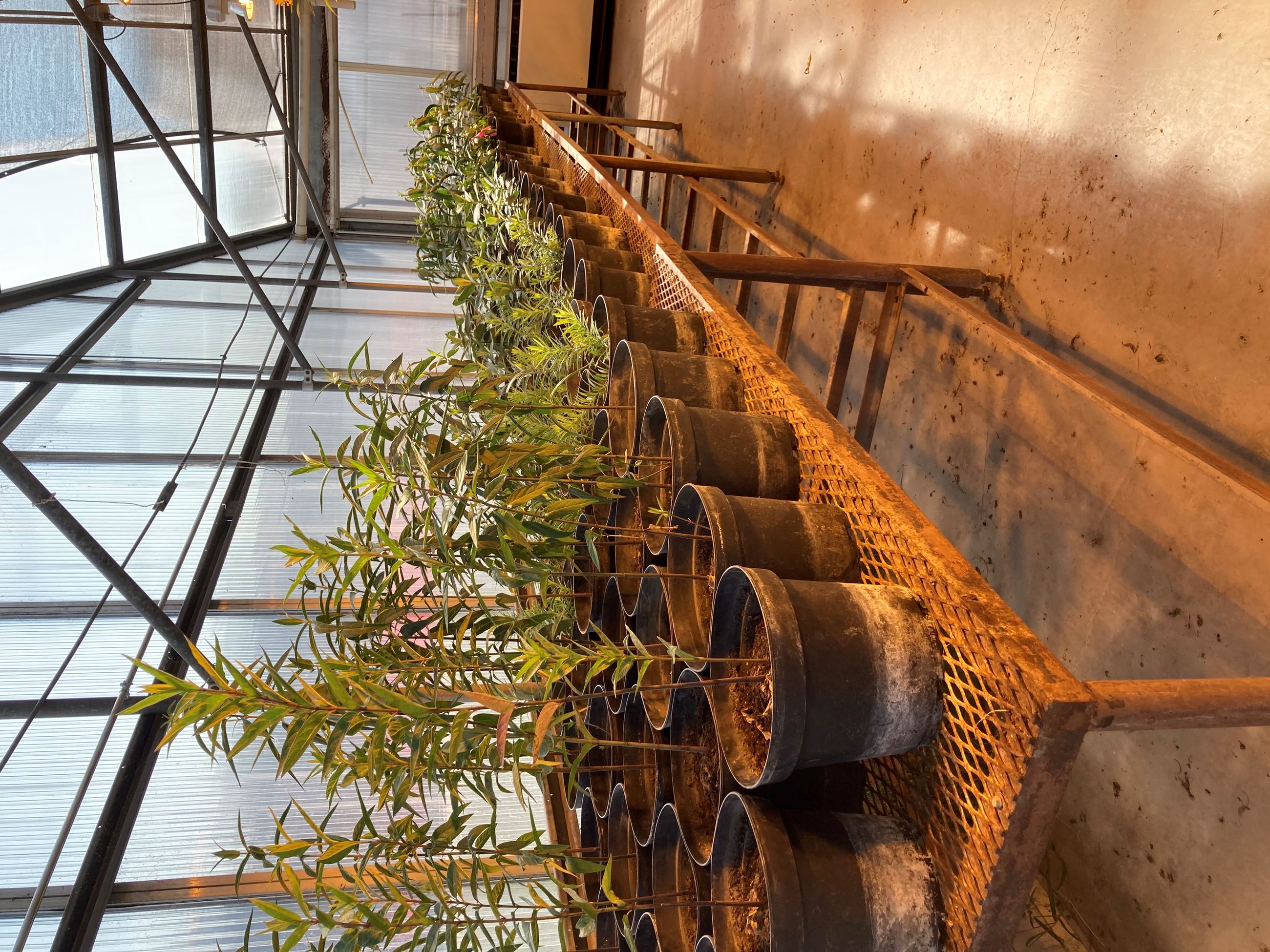 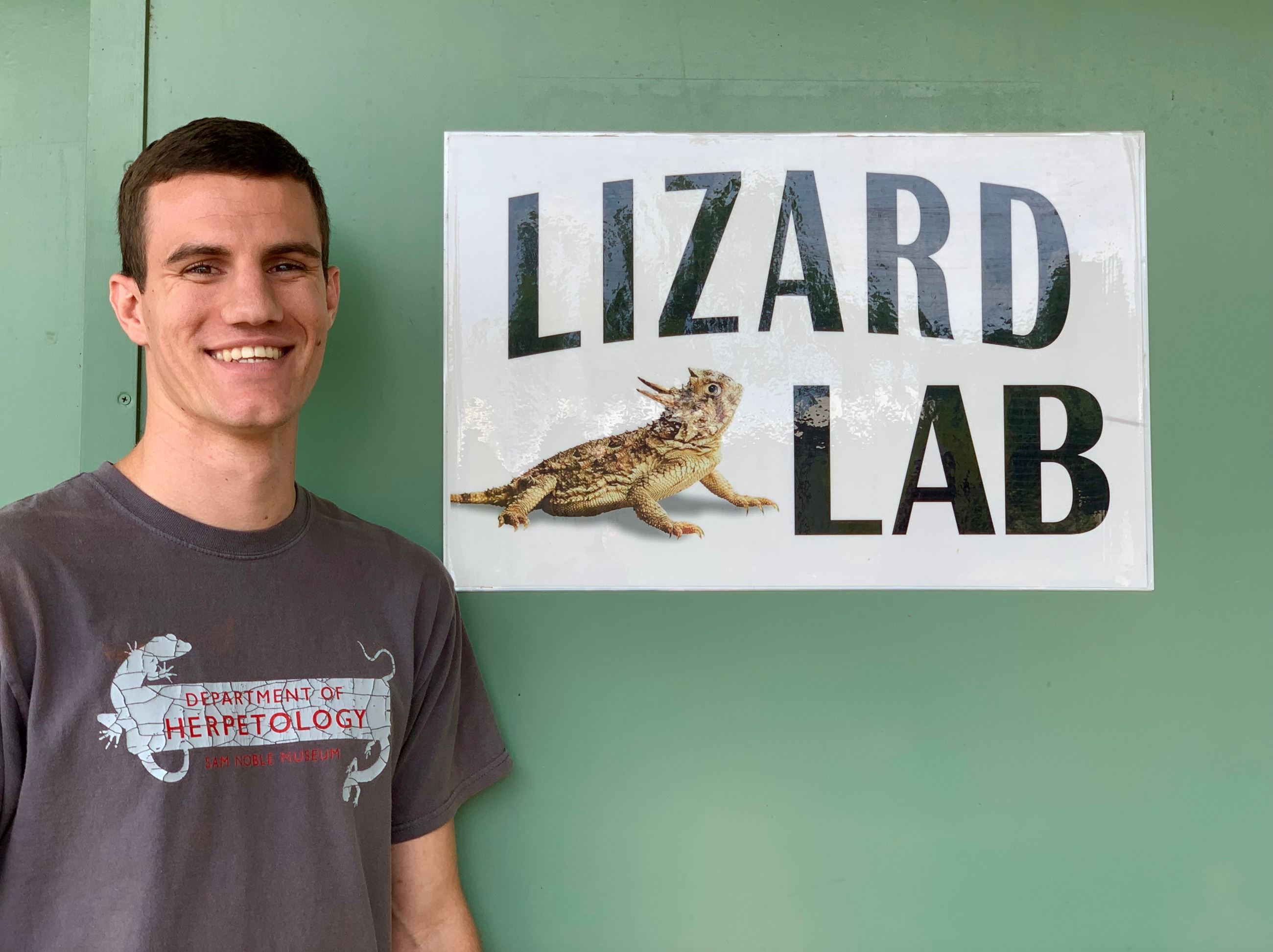 This Texas horned lizard headstart and reintroduction program is a collaborative effort originally developed by the Sam Noble Museum at the University of Oklahoma, Tinker Air Force Base, and the Oklahoma City Zoo in 2019 but has since expanded to include partners such as the Oklahoma Department of Wildlife Conservation and the Friends of Sunset Zoo. In June of 2021, 34 Texas horned lizards originally raised at the Oklahoma City Zoo were transported from the “Lizard Lab” to enclosed pens on Tinker Air Force Base in Oklahoma City, Oklahoma. These headstart lizards were from two distinct age classes, 15 animals that hatched in 2019 and 19 animals that hatched in 2020. All lizards spent five weeks in pens on Tinker for observation and to adjust to wild conditions before complete reintroduction.

On July 9, 20 lizards were removed from their pens and released with tracking diodes attached that enabled me and other researchers to monitor their activity throughout the summer. As many as 16 headstart lizards may still be on Tinker as of late October, though most of these individuals have shed or dropped their tracking diodes making it difficult to assess their status. Interestingly, two headstart lizards were observed dug underground in preparation for winter on October 19, emulating a natural behavior that was not exhibited in human care.

Throughout the release process, we collected roughly 100 fecal samples from wild and headstart horned lizards on Tinker to better understand gut bacteria in these lizards pre- and post-release. These samples are now expected to be processed and sequenced in November 2021 for publication of results in spring 2022.

This program resulted in the release of 34 Texas horned lizards onto a native managed prairie habitat in Oklahoma City, Oklahoma. We estimate that as many as 16 lizards still remain at their introduced field site and two lizards have been observed buried underground for brumation through the winter. 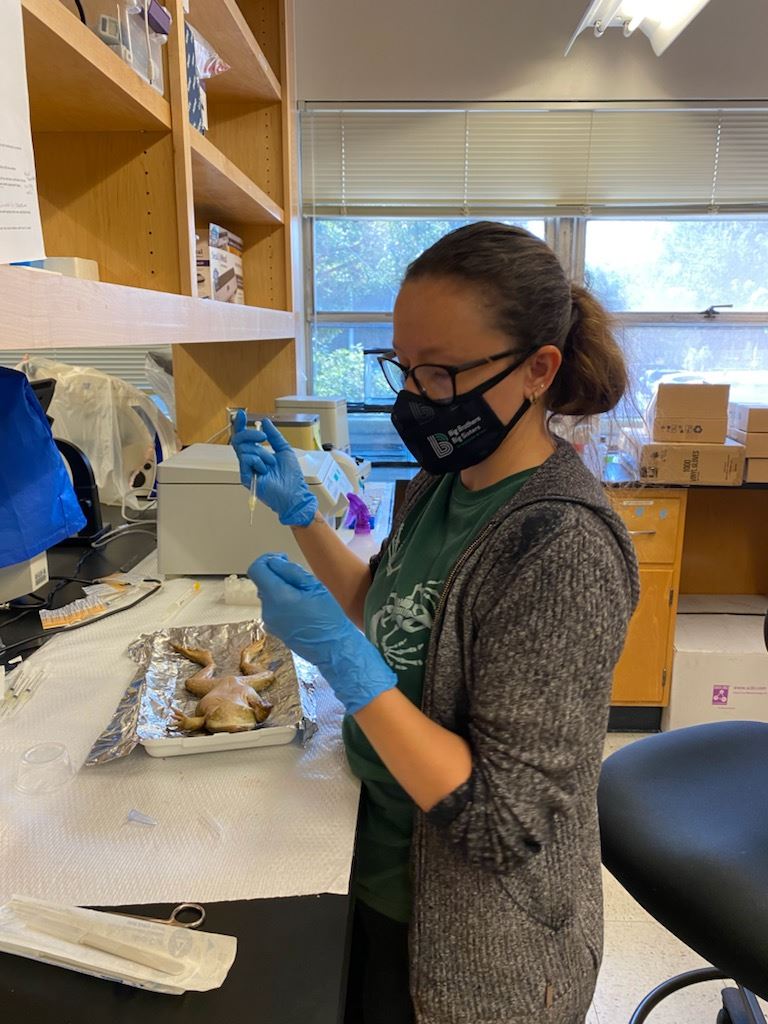 Ph.D. student in the Voyles' Lab at the University of Nevada Reno

Although the pandemic prevented me from travelling abroad to Panama to perform field work since receiving this scholarship, my work has continued in the laboratory. My laboratory work has involved in vitro challenge assays using the blood serum of the American bullfrog (Lithobates catesbeianus). My work focuses on the complement system, which is a biochemical system of proteins that work together to prevent some diseases. This work is challenging because there are no non-aquatic amphibian model species to reference. Specifically, I am using a complement depletion molecule called Cobra Venom Factor, to deplete complement proteins in frog serum and assess the efficacy of the complement system against pathogens. Because field conditions vary greatly from laboratory conditions, these assays will incorporate environmental chambers to mimic environmentally stochastic conditions such as temperature and humidity. Because amphibians are ectotherms, and protein efficiency can be altered with varying temperatures, I will assess how the efficacy of the complement system on infections with chytridiomycosis may or may not change based on varying temperatures. Once I am able to return to the field I will perform the same assays to see if the patterns observed in the laboratory can be observed in other amphibian species in the field. Additionally, I have been working in a chemistry lab to characterize activated complement proteins using top-down mass spectrometry, the ultimate goal being to transfer these methods from human complement to amphibian complement proteins.

Impact of your field conservation work:

Due to the pandemic, my fieldwork has been postponed. However, my laboratory work has validated immune mechanisms of an amphibian species. I was also a co-author on a publication about a computer program that can identify frog calls. We used this program to find the critically endangered Panamanian Golden frog in a location thought to be void of this species. 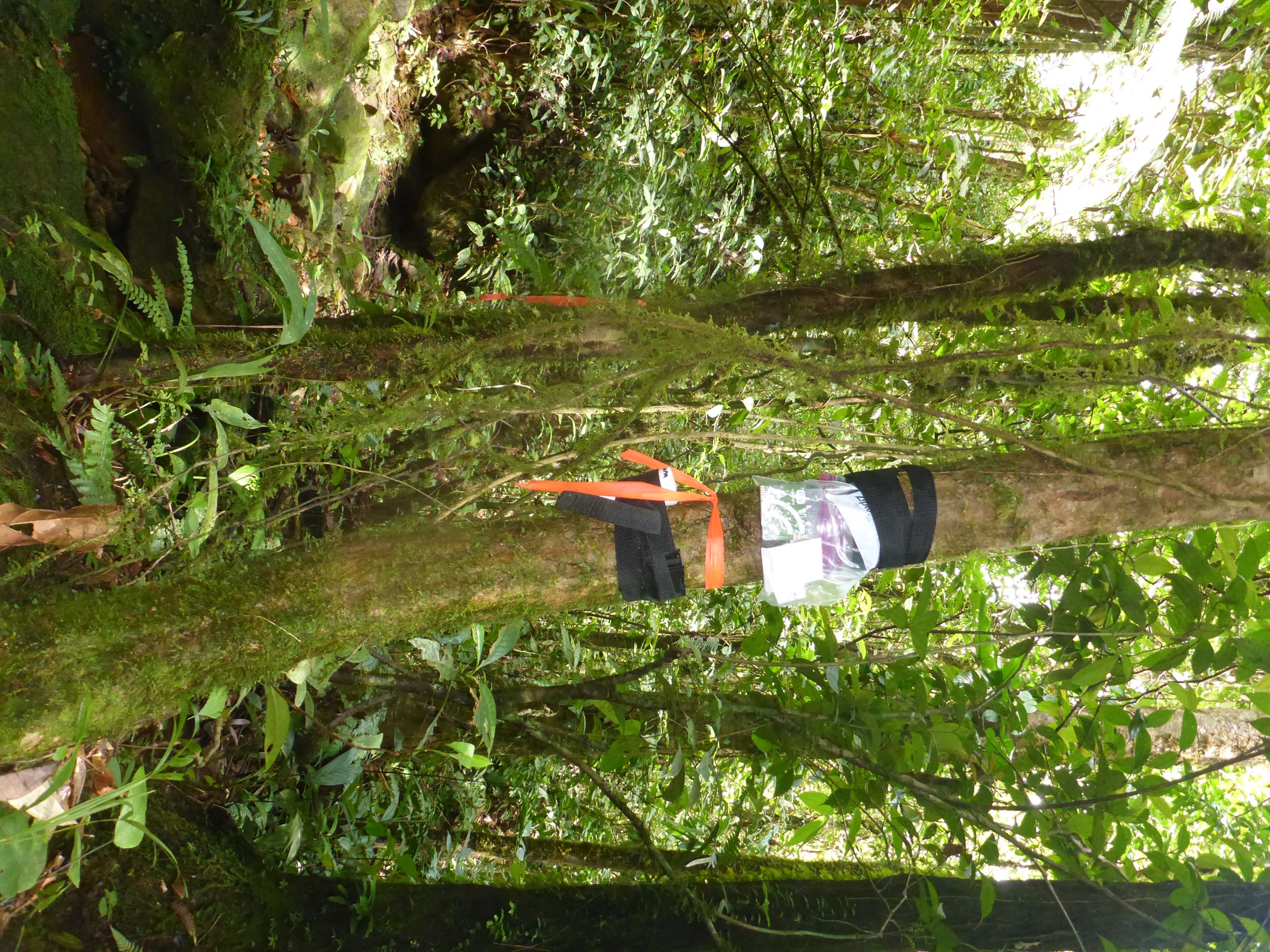